Chief Executive Officer. In 2015, INC SA acquired the PricewaterhouseCoopers Securities from PwC and changed its name into INC Dom Maklerski. The brokerage house has an authorization of the Polish Financial Supervision Authority to conduct brokerage business in  financial instruments offerings.

Chief Executive Officer. INC East & West is a non-profit company that operates in the area of corporate social responsibility. Currently, in cooperation with the Ministry of Foreign Affairs we realize the project “Musical pedigrees” addressed to Polonia and Poles living abroad. The company is also the majority shareholder of INC RATING – rating agency licensed by ESMA.

Chairman of the Supervisory Board. Carpathia Capital SA is a daughter company of INC SA. It is a venture capital private equity fund, purchasing securities issued by companies from SME sector based in Romania and other countries of Central and Eastern Europe.

Member of the Supervisory Board. FZ Group SA is one of the largest companies involved in promotion of music in Poland. FZ Group organizes media events & campaigns and live concerts both in Poland and abroad. Their advertising services are used by major national and international corporations. FZ Group supports Polish music!

ASSOCIATION OF FORMER MAYORS AND PRESIDENTS

One of the founding members of the association. The association supports the development of local governments in Poland. Active participation in social and political life is the main goal of the organization.

At the WSE gala awards were given to the issuers, the members of Stock Exchange and Authorized Advisers who achieved the best results and contributed to the development of the capital market in Poland. INC S.A. received the “Market Leader 2014” prize for the largest number of companies brought to the New Connect in 2014.

3rd place in RANKING of Authorised Advisors by FORBES 2013

FORBES Magazine (12/2013) published a ranking of Authorised Advisers. INC – the most active Authorized Adviser on NewConnect – once again took a place on the podium, taking 3rd place (1st place in 2011). 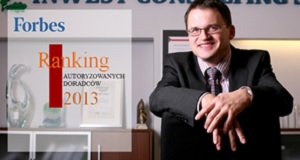 Economic magazine Home&Market carried out a ranking of Authorized Advisers. In 2012 INC took 2nd place in general classification reaching 127 out of 130 points. In recent edition of Ranking, Home&Market introduced a new methodology, which focuses primarily on the analysis of the quality of Authorized Advisors operations. 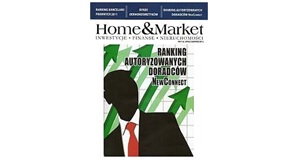 In 2011 in 4th Edition of Business Cheetah Competition INC received a distinction. Cheetah is awarded to the fastest growing companies according to growth of their market value. 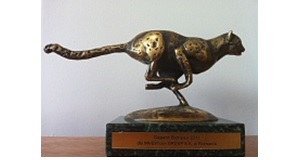 1st place in RANKING of Authorized Advisors by FORBES 2011

FORBES Magazine (11/2011) published for the second time a ranking of Authorized Advisers. INC took the 1st place thereby confirming the highest quality of its services. The idea of ​​ranking was the same as last year – the position of authorized advisers did not result only in the quantity, but also in the quality of introduced companies, judged by studying the behavior of their stock prices and their financial results. 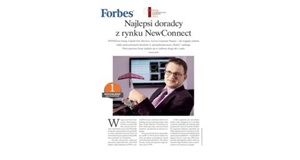 According to the Home & Market magazine, the tittle of The Best Authorised Advisers in 2010 received INC which has carried out 12 IPOs in 2008 and 2009, also winning in the category of the Largest Number of IPOs on NewConnect. 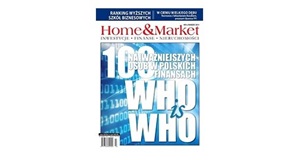 Newsweek and AT Kearney 2011

INC (formerly INVESTcon GROUP S.A.) was in the top three of the most dynamically developing Polish listed companies operating in the service sector. Ranking of 100 Companies of Fastest Value Building was created by Newsweek and consulting company A. T. Kearney. 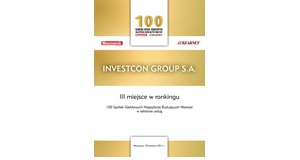 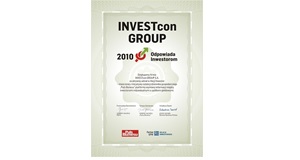 Prizes awarded to INC by Warsaw Stock Exchange in 2010

The prize awarded to INC (formerly INVESTcon GROUP SA) for the highest number of companies introduced on NewConnect in 2009 and the award for commitment to the development of CATALYST market in 2009. 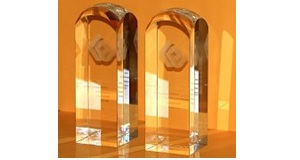 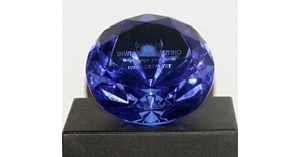 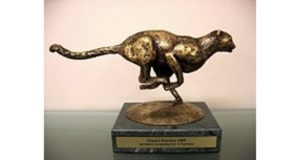 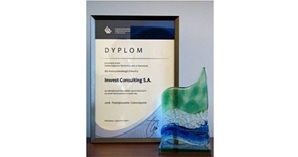 The Main Market Statuette of Waraw Stock Exchange handed to INC when  debuted on the main market (under the name: Inwest Consulting S.A.) 20 July 2006,