President of the Foundation for Capital Market Development, initiator of the project “Potrafimy Zwyciężać Powstanie Wielkopolskie” in cooperation with the biggest music portal in Poland – FabrykaZespolow.pl, President of INC East & West – a non-profit company carrying out the project “Musical pedigrees” in cooperation with the Ministry of Foreign Affairs. 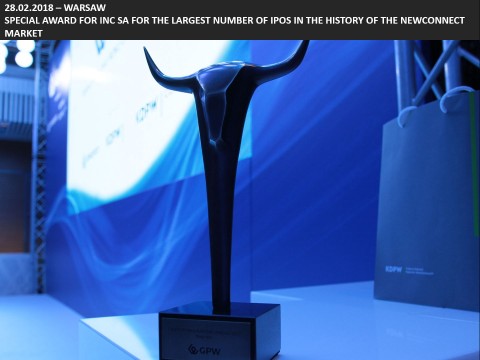 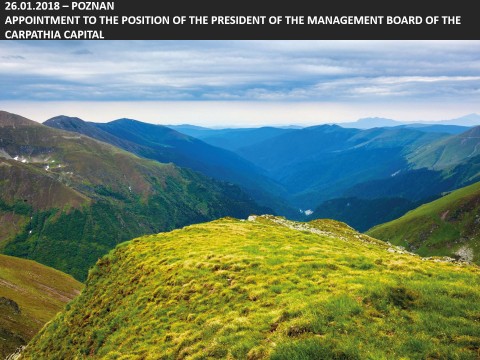 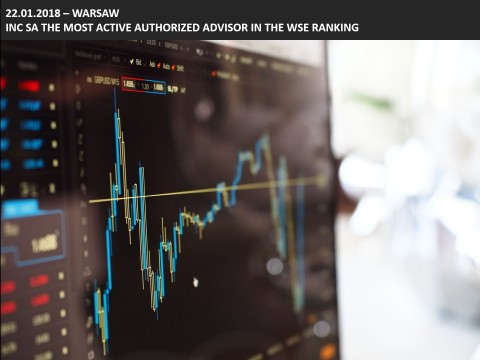 INC SA the most active Authorised Advisor in the WSE ranking 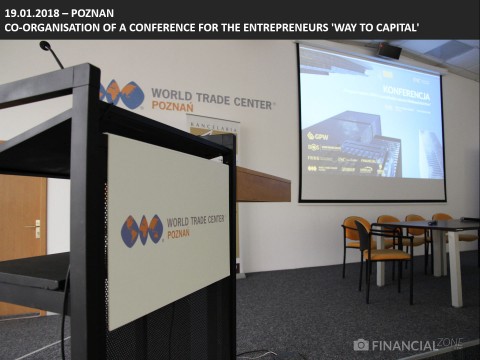 CO-Organisation of a conference for the Entrepreneurs ‘Way to Capital’ 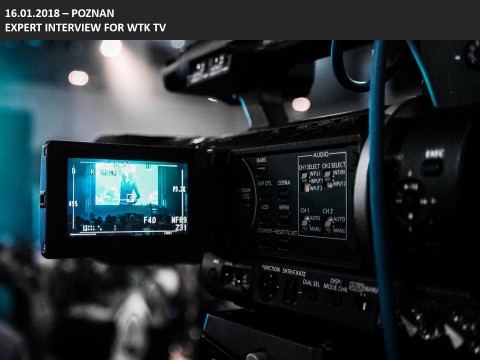 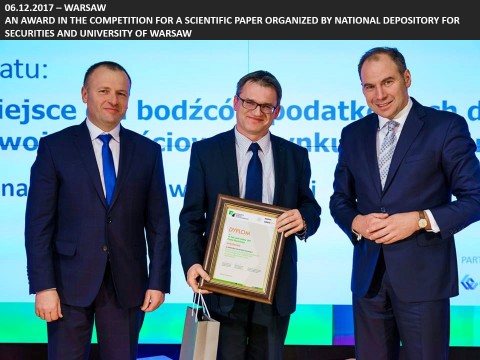 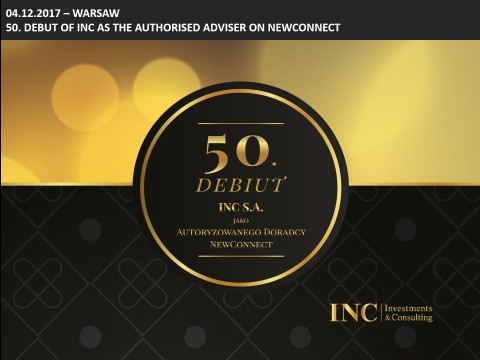 50. debut of INC as the Authorised Adviser on NewConnect 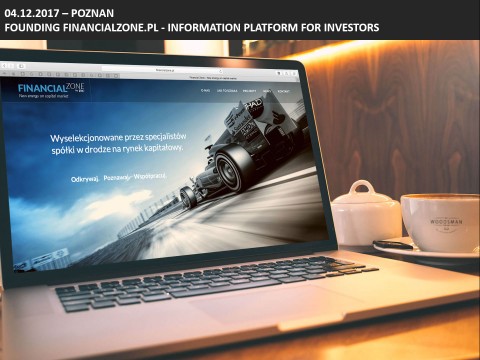 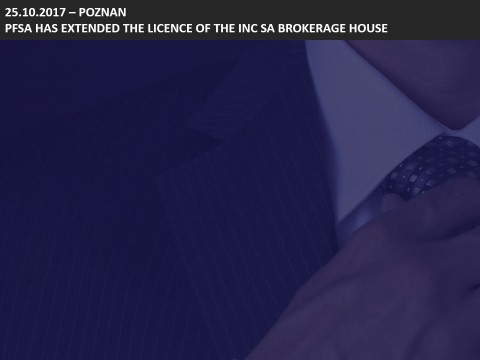 PFSA has extended the licence of the INC SA Brokerage House 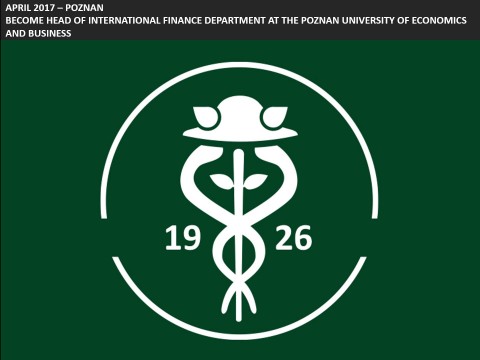 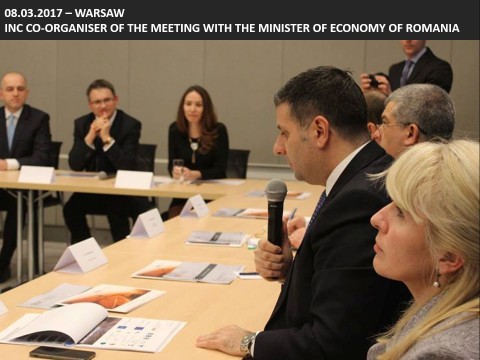 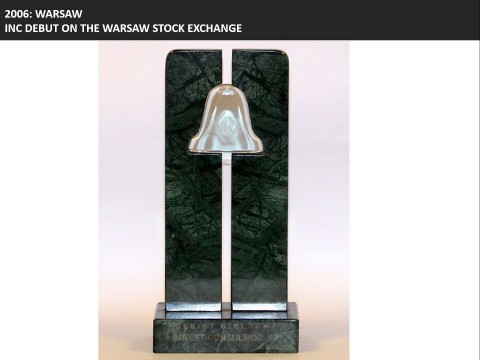 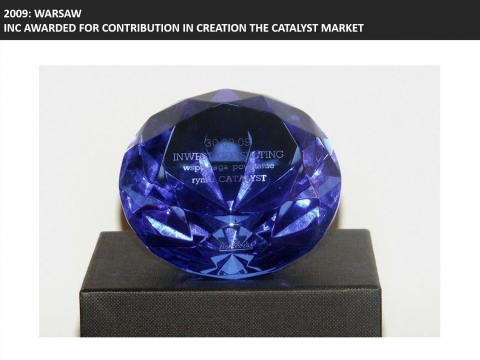 INC awarded for contribution in creation of Catalyst market 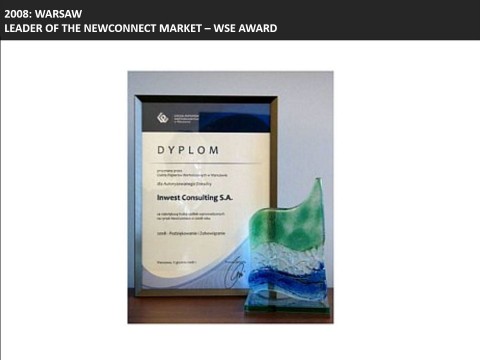 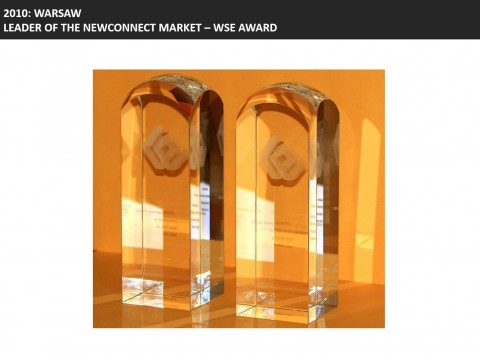 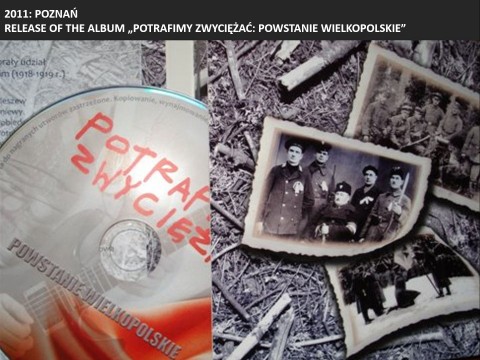 Winner of many prestigious awards and distinctions, both in business and science.

Initiator and founder of the album “Potrafimy Zwyciężać” commemorating the Greater Poland Uprising, presented in 2014 at the Presidential Palace in Warsaw.

A great fan of history, music and sports. A participant of full and half inline skating marathons. 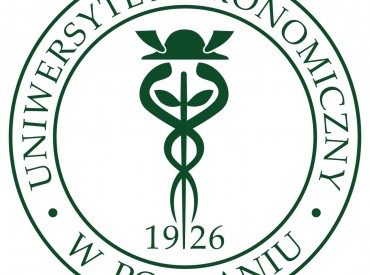 In the ranking of economic universities prepared by the Foundation “Perspectives” (2015) UEP took second place, just behind the SGH Warsaw School of Economics. 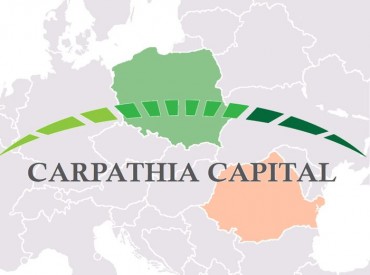 At February 25, 2015 Carpathia Capital (INC daughter company) debuted on the the Bucharest Stock Exchange. Carpathia Capital is a VC PE fund investing in companies from the SME sector in Romania and other countries of Central and Eastern Europe.

Bittnet – Carpathia’s first investment  debuted on the AeRO market in May 2015. 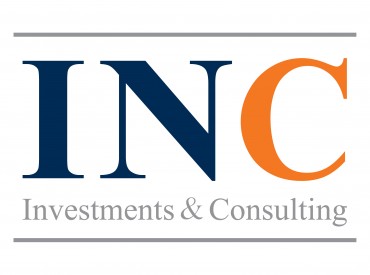 In 2015 we were awarded “Market Leader 2014” by the Warsaw Stock Exchange for the largest number of companies introduced to the NewConnect market in 2014. In 2011, INC took the first place in the rankings of WSE Authorised Advisers prepared by Forbes and Home & Market magazines.

So far, INC introduced the largest number of companies among all authorised advisors in the history of Warsaw Stock Exchange. 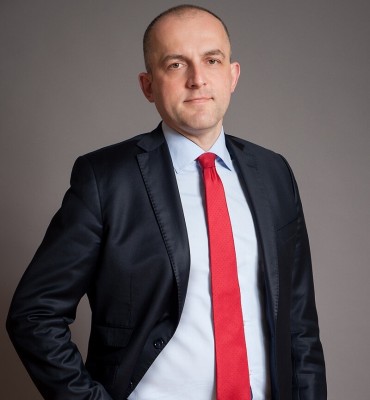 He graduated from the faculty of Marketing and Management at Zielona Góra University of Technology and Post-Graduate Association of Managerial Initiatives. He worked in Staropolski Dom Maklerski SA and the Polish Capital Fund SA. He is licensed advisor in the Alternative Trading System (No. 105/2011). CEO of Carpathia Capital SA (VC / PE listed on the AeRO ATS Stock Exchange in Bucharest), member of the Board of IPO Financial Advisory Services SA. Chairman of the Supervisory Board of Dom Maklerski SA INC. He is member of supervisory boards of companies from high technology sector, construction, health care and manufacturing. Member of the Investment Committee of the Incubator Innovation INTERIOR based in Nowa Sol. 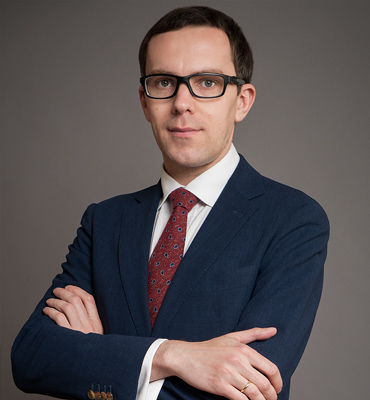 He graduated the Faculty of Law at Adam Mickiewicz University in Poznań. Since 2000, He works at INC S.A., currently Vice President, Head of Legal Department. He has a Certificate of Advisers in the Alternative Trading System (No. 36/2011). He is a member of the Authorized Advisory Board for NewConnect market. He was a Lecturer at the High Banking School in Poznań on postgraduate studies in public finance and local capital markets and the Poznań University of Economics on postgraduate studies in private financial management. He is a Lecturer on courses preparing for the Certificate of entitlement to obtain Advisers in the Alternative Trading System organised by Warsaw Stock Exchange S.A. He is the author of several publications on public trading in securities. 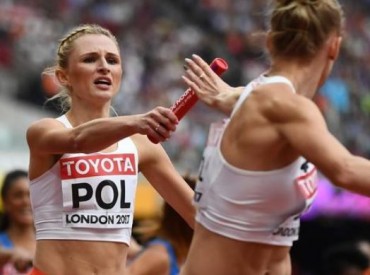 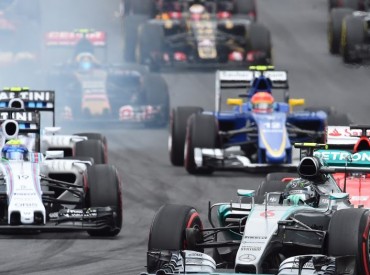 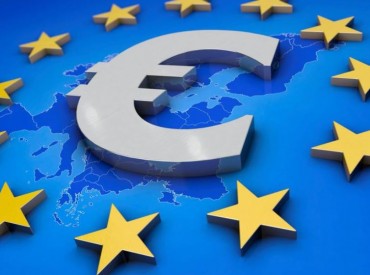 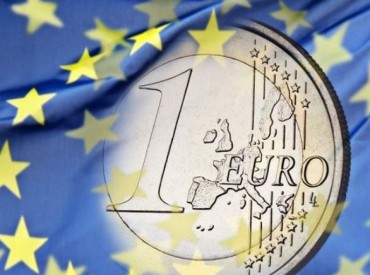 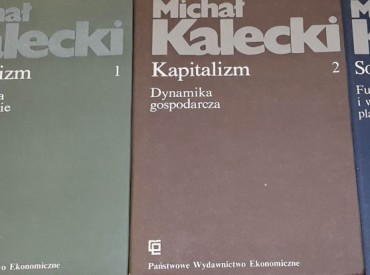